Skip to content
You are here
Home > Hair Fattener > Why fortune favours the bald: By a happily hair-free TOBY YOUNG


At first, I couldn’t work out what Rob Lowe meant when he criticised Prince William last week for not doing something about his hair.

Did he mean the second-in-line to the throne hadn’t done enough to accelerate the onset of male pattern baldness?

Like William, I started losing my hair at the age of 20 and have come to see it as the best thing that ever happened to me. You save a fortune in shampoo and conditioner and never have to worry about going to the hairdressers — just invest £20 in a beard-and-hair trimmer and shave your head every couple of weeks.

Before I get too smug about my own extraordinary good fortune, I should confess that I once accepted the conformist view that going bald is a curse rather than a blessing.

Toby Young (pictured), 55, blasted Rob Lowe for criticizing Prince William’s hair loss and explained why losing his own hair has been the best thing to happen to him

Unlike William, I didn’t develop a bald spot that kept growing like The Blob in the Fifties sci-fi horror film. My hair simply started to recede.

I would wake up every morning and pull my hair back over my forehead to see if it had receded overnight. Sure enough, I could occasionally make out a ‘tide line’ — the point to where my hairline had extended the previous day. I would find clumps of hair on my pillow and handfuls clogging the plughole after a shower.

Being vain and insecure, I did what many men do and began searching for a ‘cure’. I discovered a Swiss farmer called Gerhardt Flit thought bat milk had a restorative effect. He pioneered a milking technique and made a fortune from selling the resulting ‘cream’ for £2,000 an ounce.

Other ‘cures’ include earwax, spider’s webs, pigeon poo, castration and boiled mole flesh. Needless to say, none of them work.

I was tempted to try a medicinal hair restorer, but was put off by the experience of a friend, who’d begun using Rogaine, the only product of its kind approved by the U.S. Food and Drug Administration. (It’s known as Regaine in the UK). It includes a magic ingredient called minoxidil which restored the hair of bald rats under laboratory conditions.

Unfortunately, what grows back doesn’t look much like hair. After a few weeks of constant use, my friend’s head was covered with peach fuzz, giving him the appearance of a baby Panda fresh out of the tumble dryer.

Toby (pictured at age 21) revealed that he tried a series of treatments to try and prevent his hair loss, including using a hair thickener until age 30

Another user told me it hadn’t restored his hair, only slowed the rate at which he was losing it. He concluded it wasn’t worth it — Rogaine is ruinously expensive — and abandoned the treatment, at which point all the hair he’d held on to fell out overnight. He went to the chemist and splurged on a month’s supply, but it never grew back.

I used a hair thickener for a while, but by the time I turned 30, there was little left to thicken. I decided the only option was to shave off what was left, imagining people would think this was just a ‘look’ inspired by David Beckham. I wasn’t suffering from male pattern baldness. Oh, no. I was choosing to be bald.

It fooled no one, of course. But what was the alternative? Perhaps Rob Lowe thinks Prince William should invest in a hair transplant, but ‘plugs’, as they’re known in the trade, bear an unfortunate resemblance to worn-out AstroTurf. Everyone can see the little round bristles that the surgeon has laid out in a symmetrical pattern at the top of your forehead.

No, the only way forward, as I have discovered, is to stop worrying and learn to love your chrome dome. 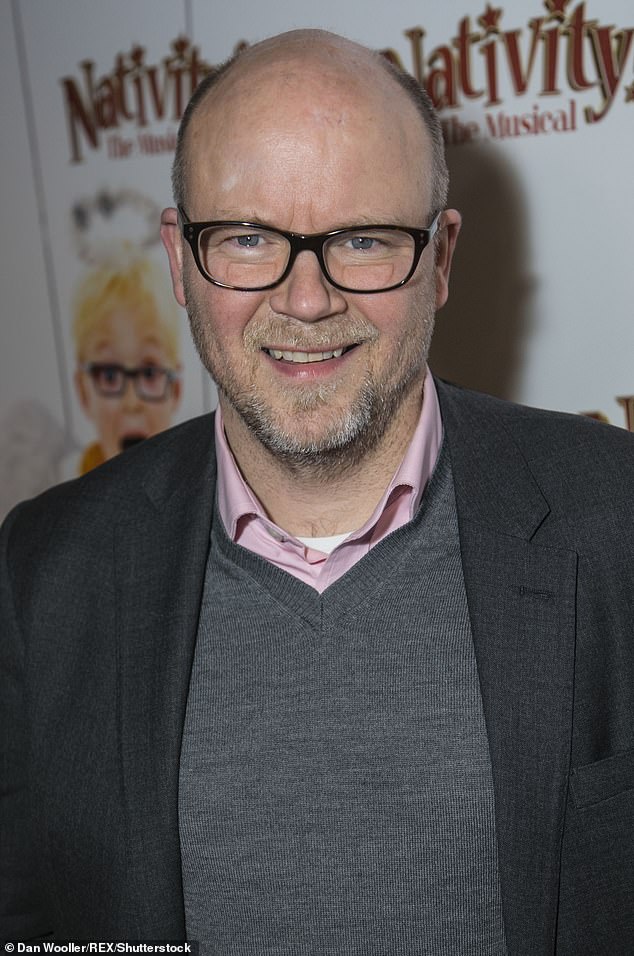 I used to scoff at women who told me they find bald men sexy, imagining they were trying to console me. But I now think they were telling the truth.

Remember Sean Connery’s ridiculous hairpiece in Never Say Never Again? There’s a particularly undignified scene in which he romps with Kim Basinger in a swimming pool and he looks like he’s got a water lily stuck to his head. Not so much James Bond as James Pond.

My wife Caroline first set eyes on me when I was 18 but didn’t see me again until 15 years later, by which time all my hair had fallen out, so she knew what she was signing up for.

If she thought I was better looking back then, she’s never mentioned it — and she’s not a tactful person. I take some comfort from the fact she’s always had a soft spot for Bruce Willis.

Women’s preference for bald men — yes, they do prefer us, Mr Lowe — is rooted in evolutionary biology. Hair loss is caused by excessive production of Dihydrotestosterone (DHT), one of the core constituents of testosterone. DHT is produced by male infants in the womb and is responsible for the formation of male sex-specific characteristics. 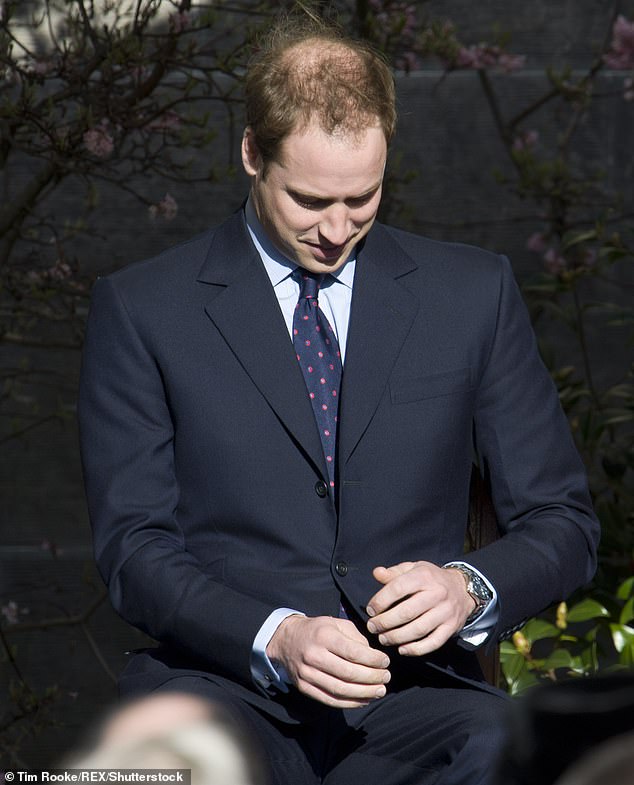 High levels of testosterone are linked to virility and aggression — more valuable qualities in a potential mate than a fine head of hair, particularly if you want to have children.

Hair loss is also associated with high levels of intelligence. What did Socrates, Plato, Aristotle, Thomas Hobbes, Jeremy Bentham and John Stuart Mill have in common? They were eggheads.

Think of a genius — Shakespeare, Einstein, Stravinsky — and, almost without exception, they were bald. (Yes, Einstein had a wild halo of frizz, but think of his hairline, almost level with his ears.)

By the same token, people associate hirsuteness with stupidity. Rightly, in my view. Men with great hair are seemingly the blondes of the male population.

Take Robbie Savage, Johnny Depp and Russell Brand. They may be easy on the eye, but no one expects them to have read Kant’s Critique Of Pure Reason. The more activity there is on your head, the less there is in your head.

So Prince William should ignore the spiteful remarks of Rob Lowe and take pride in his glorious expanse of pink scalp, just as I do. In fact, he should use his public position to fight the stigma that still attaches itself to hair loss in some people’s eyes, just as he’s doing in the case of mental illness.

Next time he’s asked about his noggin he should say it loud: ‘I’m bald and proud.’