The third season of The Bold Type premieres in April on Stan.

The actress who plays Kat in the teen drama series, said that she’s come to love her ‘thick thighs’.

‘The older I get, the more I look at my thighs, and they’re bigger than all my white friends’, and I’m like, ‘You know what? I love my thick thighs. And I love my chubby cheeks and my crazy hair,” Aisha told the paper.

Aisha, who was raised on the Gold Coast by her single Australian mother, went on to say that her insecurities have become her strengths.

‘All these things that used to make me feel insecure, and that people used to tease me about, I’ve grown to love. They become your strengths,’ she said.

Aisha added that it’s important to accept yourself and realise we’re not all meant to conform to one ideal.

Aisha will return to screens as Kat Edison, in the third season of The Bold Type, on April 10. 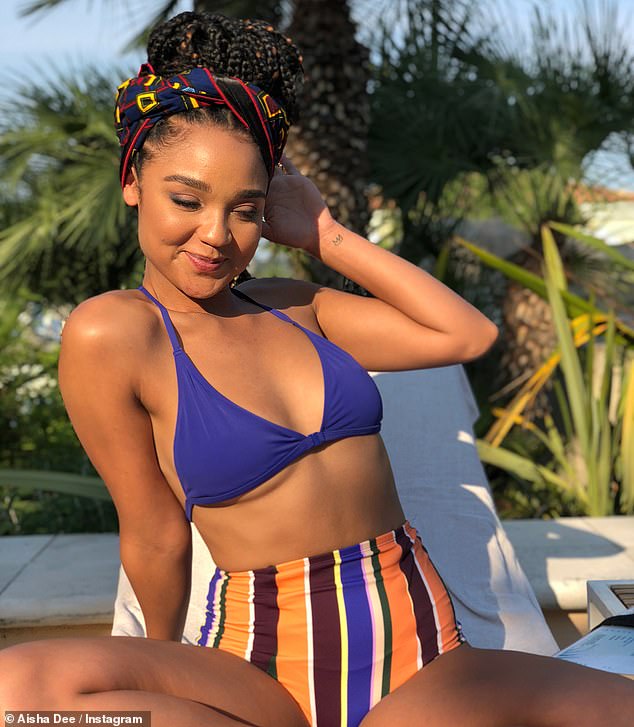 Body confidence: ‘The older I get, the more I look at my thighs, and they’re bigger than all my white friends’, and I’m like, ‘You know what? I love my thick thighs,’ Aisha told Stellar

Together, the girls work through the trials and tribulations of work, love and friendship.

Aisha told PopSugar Australia in December that despite the success of the first two seasons of the show, she’s remain level-headed.

‘Before this interview I was trying to figure out how to work the coin laundry in the hotel I’m staying in,’ she said at the time. ‘I was sitting there on the floor trying to get my laundry into the machine, and there’s nothing like that to bring you back down to earth.’

‘I’ve got a pretty good head on my shoulders,’ Aisha added. ‘Not much has really changed, I am still just out there hustlin’.’

Season three of The Bold Type premieres on April 10, exclusively on Stan 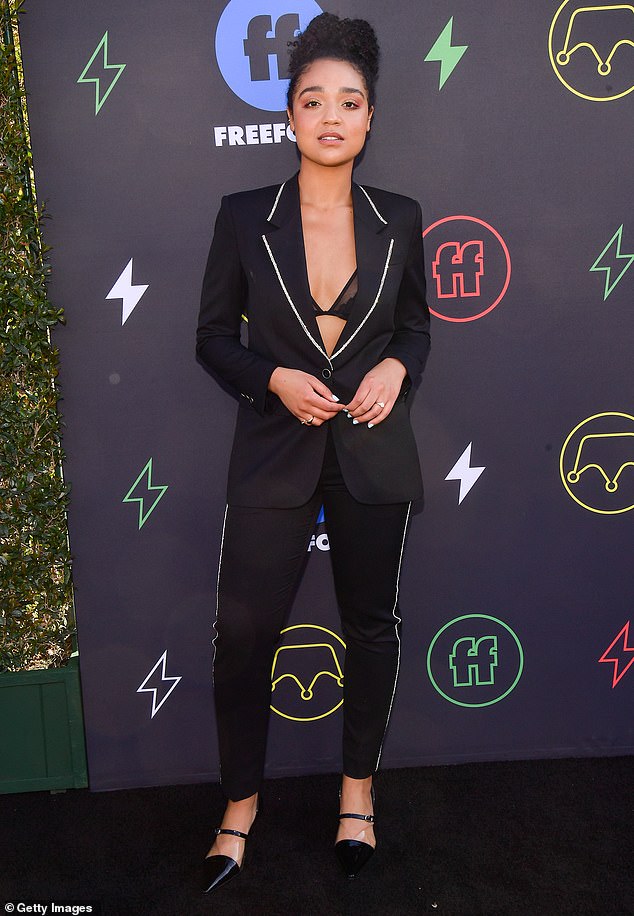 Level-headed: Aisha stars as Kat Edison in The Bold Type. The actress previously told PopSugar Australia that she hasn’t allowed the success of the first two seasons to go to her head