By James Dutton For Mailonline

Douglas Costa believes that Cristiano Ronaldo has had a transformative effect on the diets of the Juventus players since joining in 2018.

He reveals that the presence of Ronaldo has helped to reduce the Italian champions’ body fat levels.

‘I’ve always fed myself well, now more so than ever. I’m 29 and I feel it’, he told Esporte Interativo.

‘You often see him Ronaldo topless and his physique is awesome.

‘It drives everyone on and we all want to have a body like his.

‘From when he arrived at the club, the percentage of body fat throughout squad has gone down.

‘It’s remarkable. He gives us a lot off the field.’ 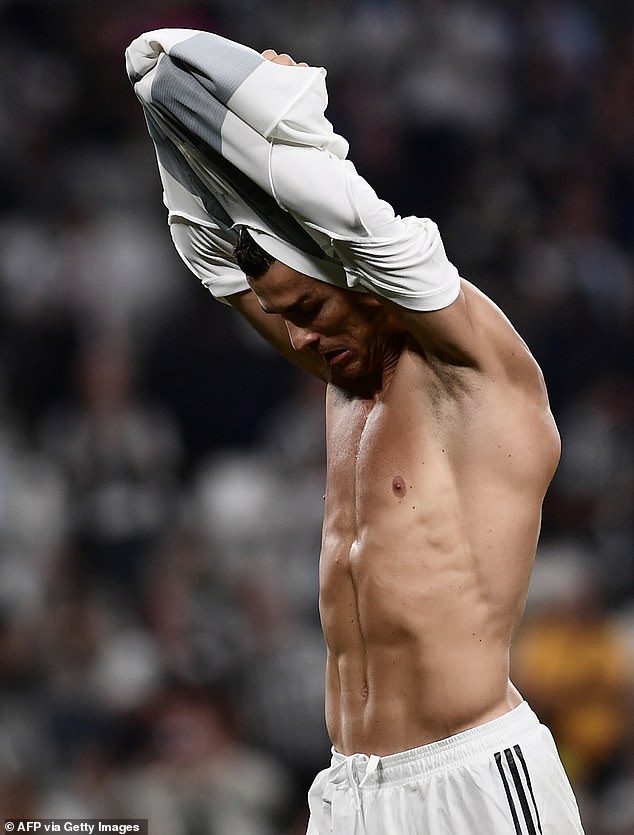